Cash for Kids Comes to the United States

The new child tax credit will radically reduce poverty, but millions of the poorest children might miss out. 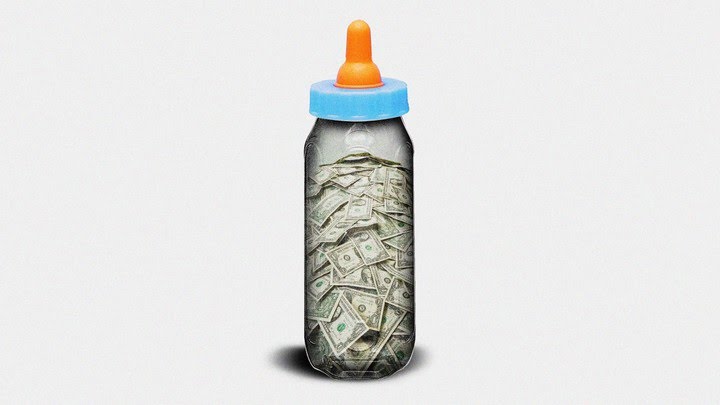