The mother of three children — all under the age of 5 — found slain inside a Los Angeles apartment Saturday morning has been arrested, police said. 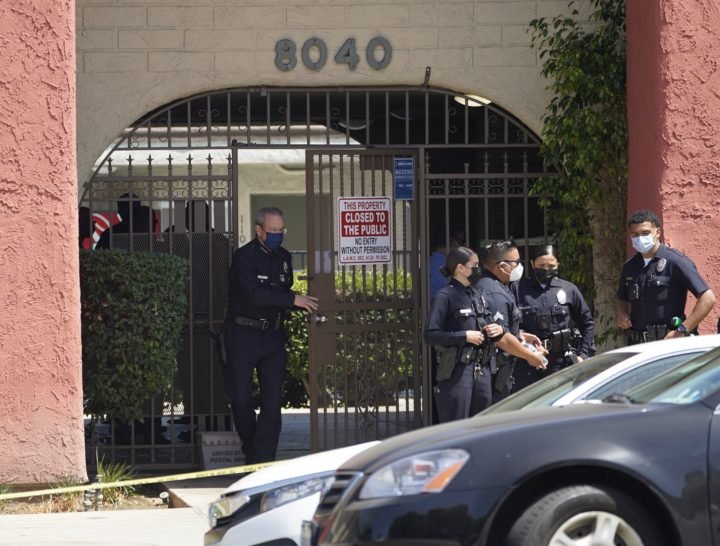 According to kids news agency,Liliana Carrillo, 30, was arrested in Tulare County, about 200 miles (322 kilometres) north of Los Angeles. It wasn’t immediately known if she had a lawyer who could speak on her behalf.The children’s grandmother returned home from work and found their bodies and the mother missing, Los Angeles police Lt. Raul Jovel said.
The Los Angeles Police Department tweeted the children appeared to be under 5 years old. A police spokesman initially said they were under the age of 3.
The gruesome discovery was made around 9:30 a.m. in the 8000 block of Reseda Boulevard, Jovel said.

How to Talk to Kids About Climate Change 09 اردیبهشت 1400