Designing a universal child allowance: Who can claim which kids?

The recently enacted American Rescue Plan is a sea change in the federal government’s approach to the social safety net. 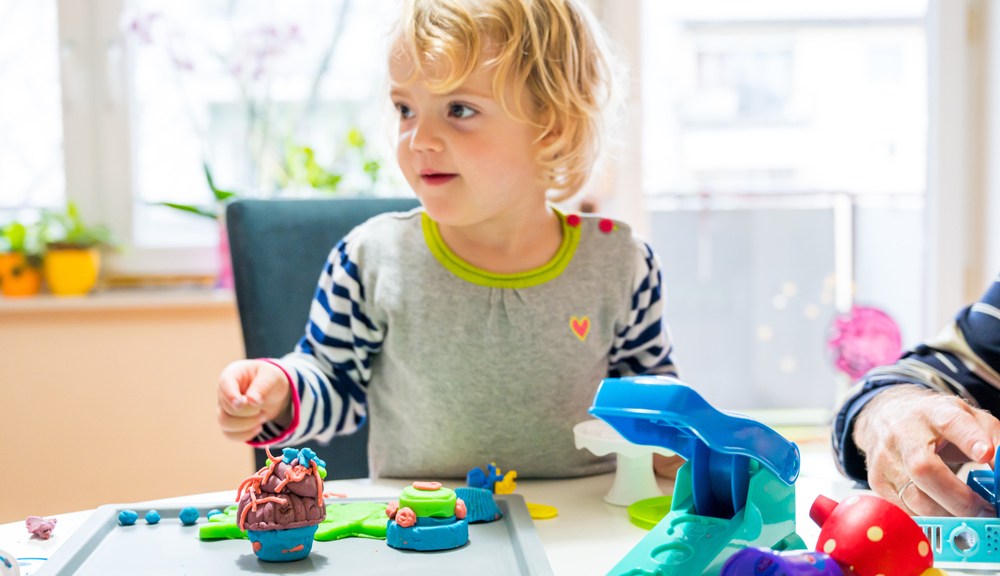 According to kids news agency,For the first time since the Clinton welfare reforms, a major cash benefit – the Child Tax Credit (CTC) – will support children growing up in the lowest-income families, including those without ties to the formal labor market. Although the current expansion only lasts through 2021, a permanent version of the reform could drastically reduce childhood poverty for years to come.
This policy brief considers an important but frequently over-looked element of the CTC’s design: the “child-claiming” rules. These rules determine which taxpayers may claim which children for purposes of the credit. The current rules arbitrarily exclude certain children from the credit and create headaches for taxpayers and the IRS alike. They are also poorly suited to a benefit disbursed periodically throughout the year rather than in one lump sum. In their place, we propose a simplified set of child-claiming rules that would make an expanded CTC more inclusive and easier to claim and administer.
Under current law, a taxpayer claiming a child for the CTC must satisfy several tests with respect to the child. For one, the taxpayer must be the child’s parent (including legal foster/adoptive parents), grandparent, sibling, aunt, or uncle—a “relationship test.” Additionally, in general, the taxpayer must live with the child for at least half of the year—a “residency test.” For non-parent claimants, the taxpayer must also be older than the child and must have income at least as high as any other potential claimant.
By imposing these tests, the current rules prevent certain children from being claimed by anyone, effectively excluding them from the CTC’s benefits. In particular, the relationship test excludes children being raised by more distant relatives (like cousins) or by close family friends – over 300,000 children each year. Similarly, the residency test excludes children experiencing housing instability who do not spend a majority of the year with any one qualifying taxpayer. Children in these groups are likely the most vulnerable and thus particularly likely to benefit from a child allowance, but are currently excluded because of the child-claiming rules.
Moreover, the current rules can be difficult for taxpayers to evaluate. For instance, those who satisfy both the residency and relationship tests may still be ineligible to claim a child if a different potential claimant turns out to have higher income. Mistakes related to the child-claiming rules are the most common source of refundable credit disallowances and contribute to high rates of taxpayer errors. Paying the credit sub-annually will only magnify compliance challenges, since children moving between households can cause a taxpayer to unexpectedly lose eligibility and therefore face a large balance due at tax filing. In turn, the IRS lacks reliable information to validate taxpayers’ claims of eligibility, causing it to instead rely on slow-moving correspondence audits that delay refunds and disproportionately burden low-income communities of color.
To address these problems, we propose replacing the current child-claiming rules with a more flexible household connection test, evaluated quarterly. To satisfy this test for a given quarter, the claimant must simply live in the same household as the child for a sufficient period of time – say, 30 days. Unlike current law, non-relatives in the household would also be eligible to claim a child. Each child could only be claimed by one taxpayer per quarter; conflict resolution rules would govern the rare cases in which multiple taxpayers claim the same child. These rules would turn on factors such as the duration of shared residence and the taxpayers’ relationships with the child (for example, all else equal, claims by parents would receive priority).

Evaluating the child-claiming rules on a quarterly basis would ensure that payments follow children who move between different households during the course of the year. A monthly evaluation could be viable as well—if a bit more burdensome to apply. In either case, a simple safe-harbor would ease the compliance burden of frequent evaluation: anyone who lives with a child for more than half of the year could claim the child for the entire year.
Our proposed approach would help ensure that the expanded CTC reaches as many children as possible, especially those most in need. It would bring in currently excluded children being raised by non-relatives as well as those who move frequently between households. It also gives households the flexibility to decide who is best-positioned to claim a child. Such flexibility makes compliance easier for taxpayers and accommodates the diverse range of child-care arrangements that families may adopt. At the same time, limiting flexibility by requiring some degree of shared residence between a claimant and a child is important for channeling benefits to someone whose spending is likely to benefit the child. Our proposal aims to strike this balance in an administrable way.
Additionally, assessing eligibility on a quarterly basis would reduce the risk of accidental over-claims by households and make reconciliation of quarterly (or monthly) payments less burdensome. With an annual eligibility determination, if a child unexpectedly moves out of a household mid-year, the household would be required to pay back any credits already received during the year. Under our proposed rules, although such a household would no longer be eligible for future payments, it would not be required to pay back credits already received for previous quarters in which the child was present.
If the expanded CTC phases-out by income, additional child-claiming rules are needed to prevent gaming. For instance, the rules must prevent a child living in a very high-income family from being claimed by a lower-earning older sibling. To do so, we propose restricting non-parents’ ability to claim a child unless (1) their income exceeds the income of any parent living in the household, or (2) the parent’s income is below the start of the income phase-out. As long as one of these conditions is met, gaming to avoid the phase-out cannot explain a household’s decision to have a non-parent claim the credit. Note that while the first prong of this test is already present under current law, the second prong can dramatically simplify potential claimants’ eligibility determinations; that is, a non-parent might not know the parent’s precise income but still be quite confident that it does not exceed $200,000 (the current start to the CTC phase-out).
Other details would need to be worked out, including the precise contours of the conflict-resolution rules, whether to unify these rules across other child-related benefits (most notably the EITC), whether the payment is subject to offset by creditors (which would increase gaming incentives), and implications for bankruptcy law. These considerations and others also depend heavily on which agency ultimately administers the benefit. In particular, the question of how the agency would establish claimants’ eligibility is an important one. Regardless of how such matters are resolved, our proposed approach—adopting a quarterly household-connection test—would improve the functioning of the credit for children and families.
The authors did not receive financial support from any firm or person for this article or from any firm or person with a financial or political interest in this article. The authors are not currently an officer, director, or board member of any organization with a financial or political interest in this article.

How to Talk to Kids About Climate Change 09 اردیبهشت 1400